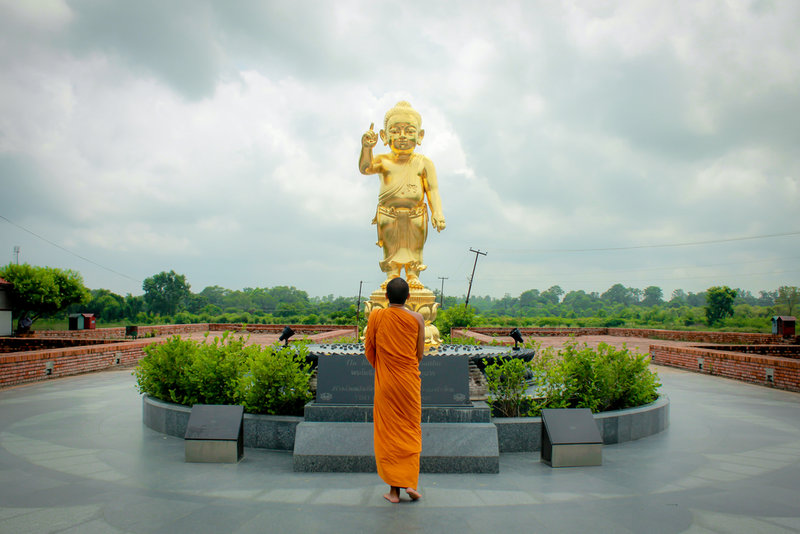 Known as the Light of Asia -Lord Gautama Buddha was born in Lumbini, Nepal. Nepal not only being the rich country in terms of the natural country also holds a very strong history and has spiritual and mythological values as well. Being a country which has never participated in any of the two world war has always supported the mantra of peace and brotherhood. Nepal is believed to be the oldest country in South East Asia and it has given birth to so many legendary stories and people who visit Nepal feel like they have landed in a spiritual place.

Initially known as the prince to the Shakya king Suddhodhan and his queen Mayadevi, Lord Gautam Buddha was always sensitive regarding the people around him. His kindness and humbleness was the trait that he was going to be a great personality whom the world will worship. He never showed any behavior of what a king was supposed to be like. He enjoyed been treated as a normal child. 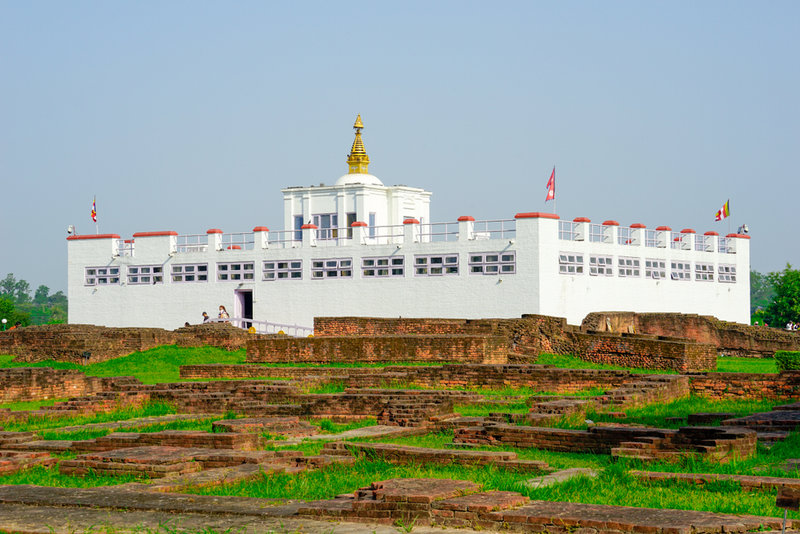 When I was a kid, I had heard of a story of how he saved the life of the bird. An astrologer had already said that Siddhartha Gautama will never be the way his father wanted him to be like. So he was never allowed to go out of the palace. Even his education was done inside the palace.

But one fine day, he asked to go around and see what it is like to be out of the palace. There he saw sorrow, people crying, and people dying. This made him curious as he was never exposed to all these things. This created a great impact on his mind and soul so he decided to get rid of all the royal satisfaction and search what life is and how to deal with it. His meditation and his sayings started becoming famous among the people, he was able to change the viewpoint of many people, and finally, he was worshiped as a god.

Now let’s get back to how his birth took place. On the day of Baisakh Purnima, the full moon that occurs in May, queen Maya Devi was roaming around her garden, after that, she took bath in the pond called, Pushkarini which is now considered as a sacred pond .after that she took the support of a tree and gave birth to her son, Lord Gautama Buddha. The history is really interesting and now Lumbini has become a center of attraction for the Buddhist community.

People from all over the globe come here in search of peace.

You can meditate here, you can also study Buddhism and see the monasteries that are made by different countries. The most important location here is Maya Devi temple, which is actually known to be the birthplace of Gautama Buddha. There are inscriptions on the Asoka pillar which mentions the birth of Prince Siddhartha Gautama. This temple is very old and was built 2200 years back. Its architectural view can make you wonder about the architecture and beauty of that time. The Lumbini garden occupies a 2.56 square kilometer area where all kinds of people prefer to stay, meditate, and spend their time in spiritual activities.

Next time you plan a trip to Nepal, make sure you have a holiday trip to Lumbini.