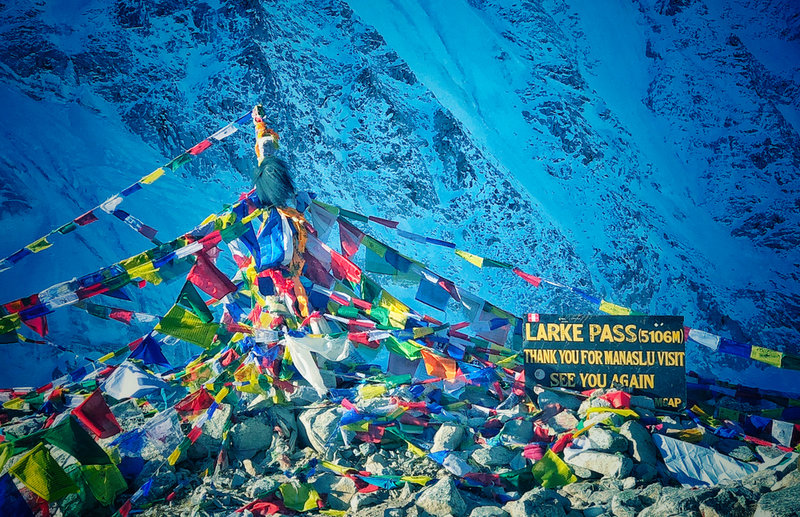 Manaslu Circuit trek, without any second thoughts, is one of the most amazing treks in Nepal that you don’t want to miss this year. And I don’t have to tell about how astonishing the trekking route is because I know that you have don’t the research on this trek as a mature traveler.

Besides the beautiful trails and the scenic view, I would like to tell you about the top 7 things while trekking in Manaslu Circuit that you may want to know. So to all the travelers and trekkers, here are the comprehensive pieces of information that may act as the apples and oranges on the trek.

Do you want to trek solo in the Manaslu Region? FYI, that cannot be possible because the Manaslu Conservation Area does not permit someone to trek solo. So, you might want to save the Alexander Supertramp spirit for the other treks.

No wonder, they don’t allow solo trek in the Manaslu circuit because some part of the trail is prone to landslides and rockfall. So, you may want to pay extra attention during the trek. You will encounter the landslide area while you pass your way from Khorlabesi to Tatopani. And the major one lies from Dobhan to Yaru.

Moreover, if you are up to taking a trip to serene Serang Gompa, then the old trail is likely to landslides. And the final warning I want you to consider is from Samdo to Dharamshala, especially after you cross the Larke pass. So Mind those rocks! 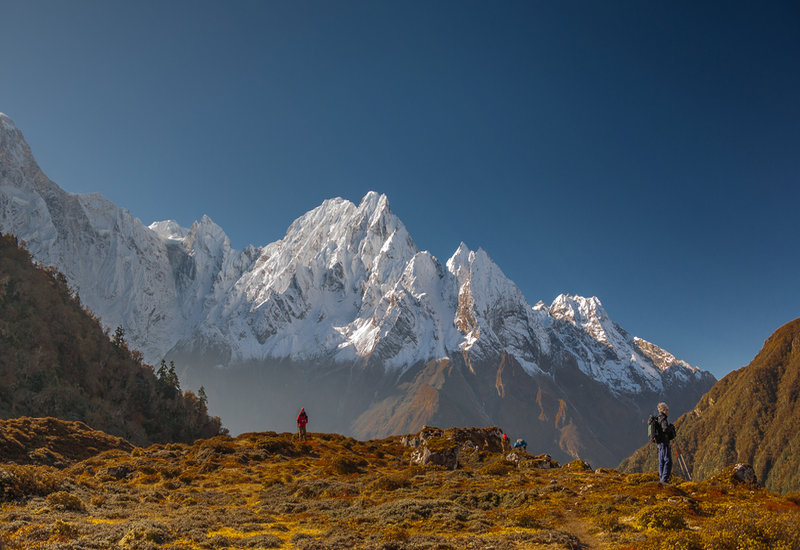 3. Going to the mountains? Oh, not Shringi Himal:

Mt. Manaslu is the 7th highest mountain in the world and is considered to be the toughest one to climb. If you want to climb any mountains during the trek, you can after taking a climbing permit from the relevant authority for a certain fee.

However, from a religious point of view of Buddhism, you are not allowed to set foot on Shringi Himal due to its religious significance and is considered a very sacred mountain. And a related tale goes with Mt. Fishtail.

The Manaslu trek is one of the most enticing trails you can choose to go trekking in Nepal. In addition to that, you won’t find much traffic on the trail since other trekking trails overshadow the Manaslu circuit. This is the case if you do this trek in the offseason.

However, if you are trekking in Manaslu and that time is during the peak season, getting a room can be quite a problem for you. So, a smart move would be to book yourself a proper night’s sleep beforehand or some days before reaching the village itself. It’s easy.

And another thing I want to remind you is that you will come across a place called Dharamshala, last village before Larkye La Pass. And the gest to this notice is that Dharamshala only has one lodge. Yea! that’s right, just one lodge with about eight rooms available for pre-booking. Otherwise, you will have to spend the night in tents as we did. Due to its sole dominance, the lodge offers you a low profile service with expensive fees. So, be prepared. 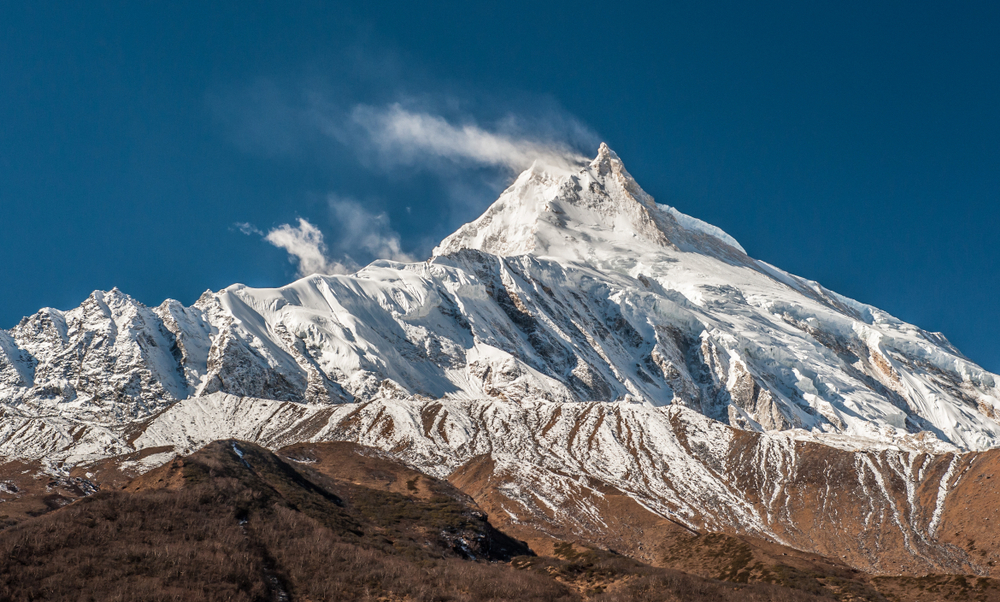 Learning to greet the local way, is a cool thing to do in any country. It is a way to socialize with the people and also a way to give the native a feeling that you admire their culture. ‘Tashi Delek’ is the way to greet people in Tibetan Culture.

Basically, ‘Tashi’ means auspicious and ‘Delek’ means fine which refers to Goodluck or Blessings. So, you ever come across people during any trek in Nepal, let all your Tibetan out and say “Tashi Delek”

Talking about the transportation, the road officially ends at Soti Khola and later continue from Dharapani after completing the Larkye La Pass. Arughat is the starting point of the trail, but you can also ride up to Soti Khola. It is completely up to you. The official Manaslu trek ends at Besisahar. However, you can cheat a little by catching a bus from Dharapani.

7. Want To Be Closer To Your Closed Ones?

If you are wondering which network works in the Manaslu Circuit, CDMA networks are preferred over NTC and NCell. It is the network used by most of the natives. And one thing you should know is that the CDMA network does not work with all the cellphones. Hence, you may have to buy a phone in Kathmandu itself as it comes very cheap.